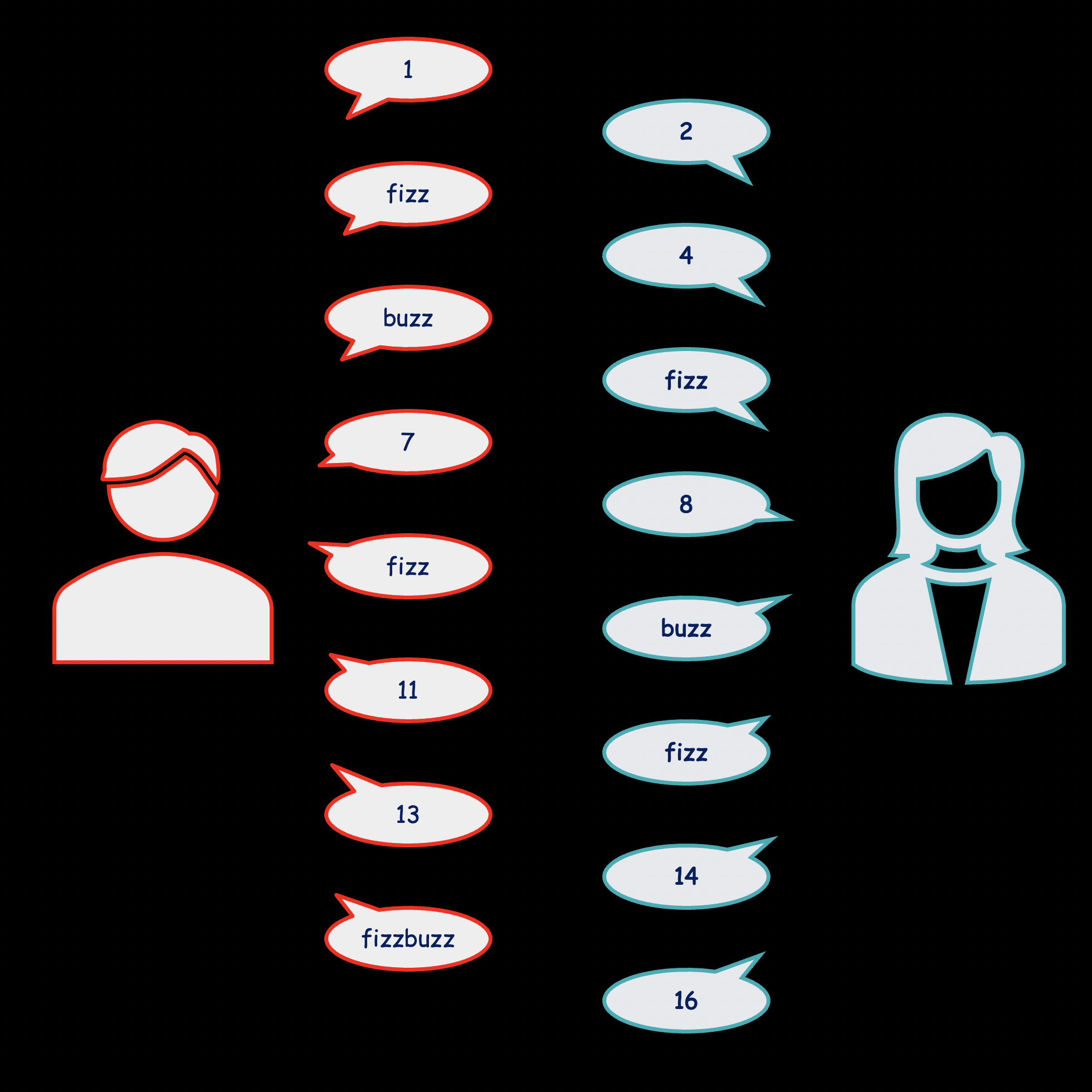 Whilst primary school teachers love to make math fun and should be applauded, programming interviewers love to ruin all that fun with contrived problems. One of their favourite tricks is to make you code Fizz Buzz as a one player game. Only if you lose this game, you don’t get the job!

Typically this interview question is asked something similar to:

Getting to this solution is a good first step, and one which many people struggle with under the pressure of an interview. Common mistakes include forgetting that range has an inclusive lower bound but an exclusive upper one, and muddling up the order of the conditions. This solution could definitely be improved a bit though.

The solution shown is functionally correct, but can be improved in several ways.